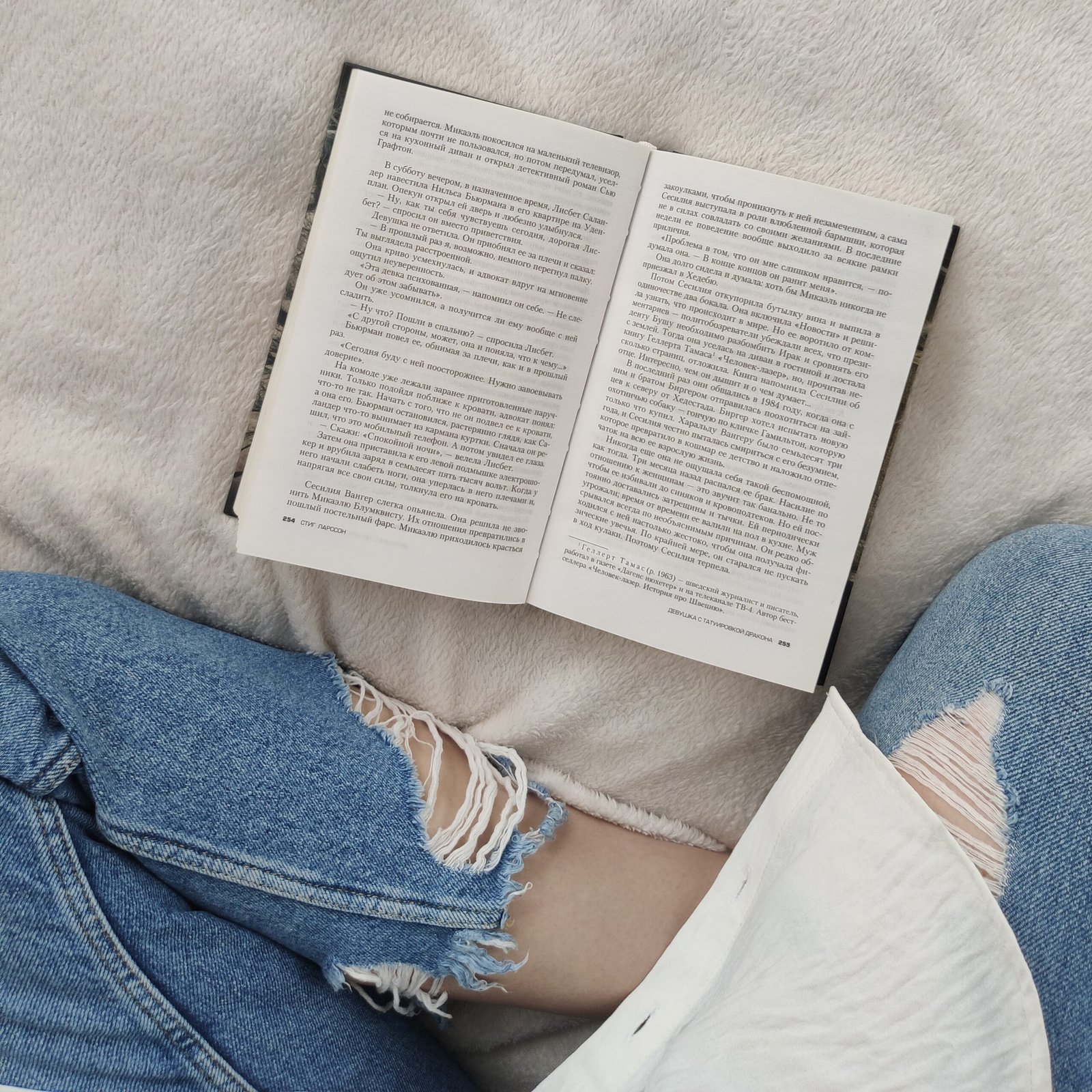 ‘The Map is not the Territory’ (some thoughts on mental representations)

By Leonardo SecoOctober 8, 2020No Comments

I loved this phrase, ‘the map is not the territory’. It just makes perfect sense and I understood that it was talking about interpretations.

Fact is (and the experts agree) that on one side, we have fact and on the other, our grasp on this fact, or rather, our selective interpretation of the data that surrounds it.

Capable as it is, the human brain still has a bit of trouble absorbing the many details of events and situations, so we resort to our frame of thought to interpret.

But, as you know, interpretations can be tricky. And dangerous…

Not only that, but just imagine for a moment the POTENTIAL for disaster if we take this to our love-life, work-life, friendships, etc… Conflict, resentment, rupture…

I had a funny anecdote some days ago with my kids. Bickering siblings as they are, my daughter was talking about her new-found experience trying to cook her breakfast, when my son asked her ‘do you know how to cook an egg?’.

For some reason, enlightened, I caught my daughter just a second before she blew up on her brother, as I knew, right then and there, that she had interpreted sarcasm in his voice, while he was preparing to just give her his recipe.

A tense moment followed, but I asked them ‘did you notice what just happened?’, then going into a small explanation about representations.

Naturally, I was a bit flustered about the fact that my daughter was ready to grasp her negative insight about his brother’s words. Her answer ‘he ALWAYS does that’. My son’s response: ‘she always thinks that’

Always… That is a familiar word, for sure… Would you agree?

No, you always THINK he does that, because probably, it has happened before and you build a belief that these type of questions are build around sarcasm. On top of it all, your beliefs about your OWN capability (to cook in this case) makes perfectly logical the possibility that he was mocking you…

Add to that competition for affection, a dash of contempt and there you go: the perfect cocktail of a fight and some resentment.

And we go to war…

In coaching, we learn that ‘you say what you say but I hear what I hear’. A very hard principle that should invite us to audit intention and tone just before we react (or over-react).

Learn more about Re:Wired and our work with belief systems and re-interpretation at https:rewiredyou.com.